Six of the Best Interior Spaces in Newcastle/Gateshead

Top Tips For Protecting Your Garden Furniture During Winter

Kitchen Design Tips That Will Stand the Test of Time

When you think of Newcastle, interior design may not be the first thing that comes to mind. Football, Brown Ale and Bridges might pop into your mind first. However, Newcastle is home to some wonderfully well designed interior spaces.

Sage is home to the Royal Northern Sinfonia, and it has the artistry to match. Both the interior and exterior of this concert venue are sublime as well as complimentary. Foster + Partners designed the building. This award-winning architectural company created a striking building.

The interior spaces are designed to flow. This was to make the most of the views of the Tyne. The windows that face out on the river help to bring the feel of the water into the space. The design is modern, bright and open, making it an ideal venue for the myriad of events that are hosted at Sage.

This Edwardian shopping arcade is the hight of elegance. Richard Grainger built the original building that dates back to the 1830s. However, in 1901 the interior was destroyed by a fire. It was then that the current arcade was built.

With this new interior came the intricate tile work that is the stand out feature of the arcade. The mosaics line the floors as well as climbing some of the walls and arches. The effect is reminiscent of intricate Roman mosaics. The geometric designs guide you through the arcade and round the shops.

The reason that the tiles are so effective lies in the amount of light that they have to play with. The arched glass ceiling of the arcade provides copious amounts of light. The result of this is a feeling of airiness and space. The outside is invited in, without any worry of weather.

The theme of the glass is echoed in all the shop windows. The glass windows are large, running from floor to ceiling. The shops all work on their displays to make the most of this and to further enhance the elegant feel of the place. The whole effect is most pleasing to the eye.

The Civic Centre in Newcastle has an eye-catching exterior. It’s drum-shaped walls house a multitude of design styles. It is well worth a visit to explore all that it has to offer in terms of design.

One of the most stand-out rooms, however, is the council chamber. The entrance hall to the chamber is clad in soft green leather, and the doors are decorated with strips of Cedar of Lebanon. The wood has all been hand carved.

The surfaces in the room make a stark contrast. The acoustic cladding at the lower portion of the walls is more of the Cedar of Lebanon that greeted you on the door. The strip work effect is used to create the texture required for the soundproofing in a manner that looks rich and alive. In contrast to all the natural wood is the Swedish marble of the floors and the concrete of the higher walls.

The whole room is lit by a skylight, which is housed in the high dome of the ceiling. The whole effect makes for a dignified and simple setting, befitting of a seat of discourse and power.

As you might expect of a centre of contemporary art, the interior is strikingly minimalist. The simple design is everything you look for in minimalism. It’s the perfect design choice to celebrate the industrial history of the building and the city itself.

The Baltic Centre focuses on sustainability, which is apparent from the interior of the building and the ways the centre commits to lowering its environmental impact. With rooftop restaurants and plenty of exhibitions and events, there are so many reasons to visit this remarkable space.

A station building can often feel like hollow cavernous spaces. Central Station, however, has been designed so that the feeling of space doesn’t leave you feeling cold. Instead, it invites your eyes to take in the sweeping design of the ceiling. The wrought iron has been worked into majestic curves, fluted rafters and surprising domes. Study the ironwork for long enough, and you’ll begin to see the gothic influence that has given the station a surprisingly refined feel.

The design is one of John Dobson’s, something of a local legend. His work in designing the station is a masterclass in the use of light. The daylight filtering through the skylights plays upon the ironwork softening the effect and gives the large expanse a softer and more welcoming feel.

Central Arcade gives you a feel for some of the Edwardian architecture the city has to offer, and so Grainger Market provides you with a glimpse into the Victorian’s efforts. From the outside, the building looks large, dark and a little imposing. So, when you step inside and are greeted by a brightly, naturally lit space, it is a pleasant surprise.

The glass that makes up the top of the ceiling arch allows so much light into the market that the whole space is lifted. Instead of feeling warren-like, the space becomes a pleasing exploration with surprises around each corner. It creates a wonderfully clean canvas for the myriad displays of the stallholders. 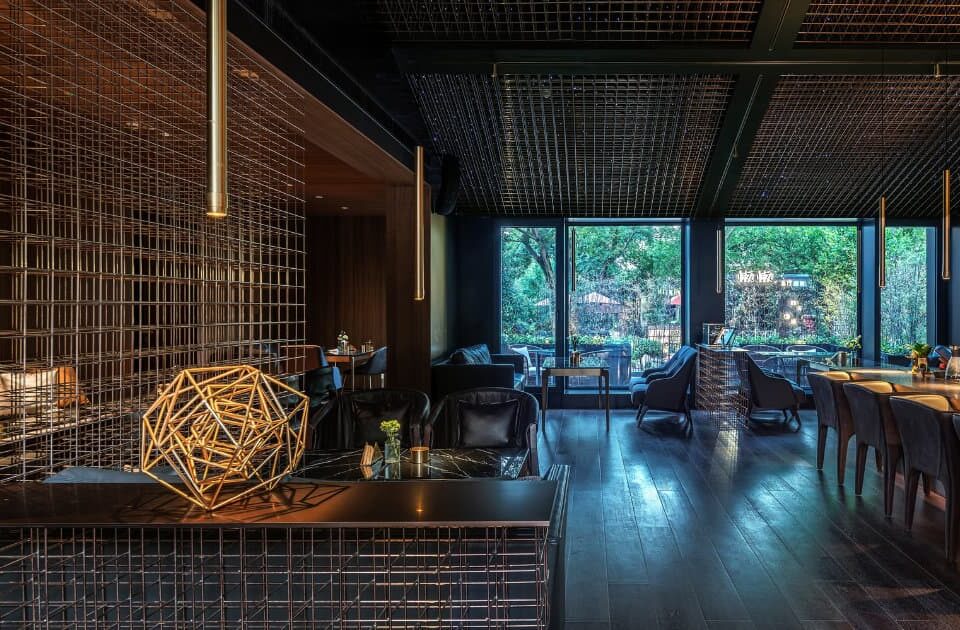 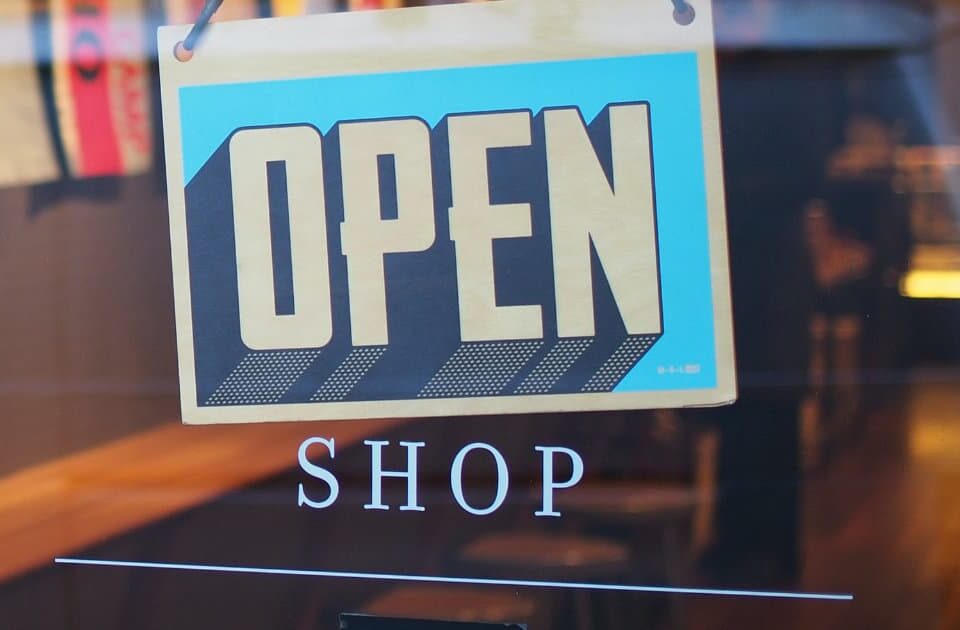 Understanding the Psychology of Shop Layouts 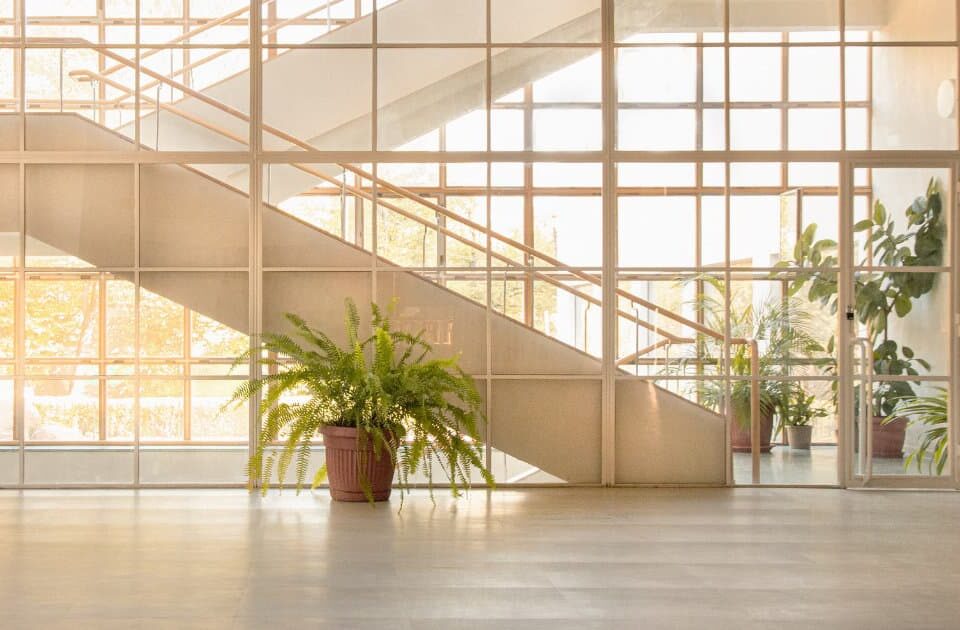 Healthcare Interior Design: How It Can Improve the Patient’s Experience